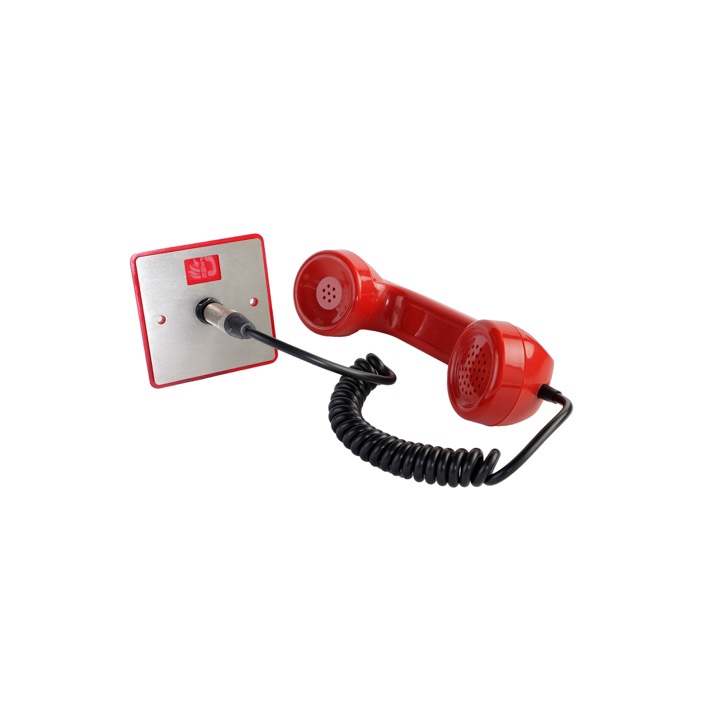 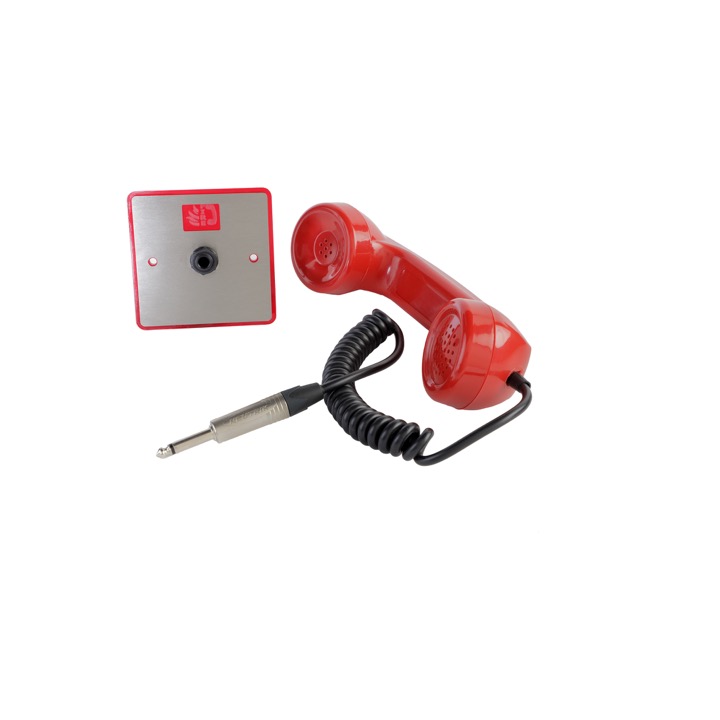 Lexicomm roaming fire telephones are used in conjunction with jack points; primarily for use by the fire service in a high rise building to provide clear communications between the control point and the fire fighters, as radio systems may not work. Jack points are typically located on each level of a building stairwell, so several levels on the same stairwell can be connected to one circuit. The Lexicomm EVCS system allows up to 5 telephones connected to the same line to have a “party Line” conversation with the master station at the same time.Jack points are compatible with all Lexicomm Master Stations and System Expander Panels. Jack points are generally used in the Far East and the Middle East markets. Their use in the UK is not allowed. The ViLX-OSJ-S Jack Point may be used to provide an isolated volt free contact that can be used to signal when a roaming fire telephone has been inserted into the jack point. This may be used to signal to other systems.